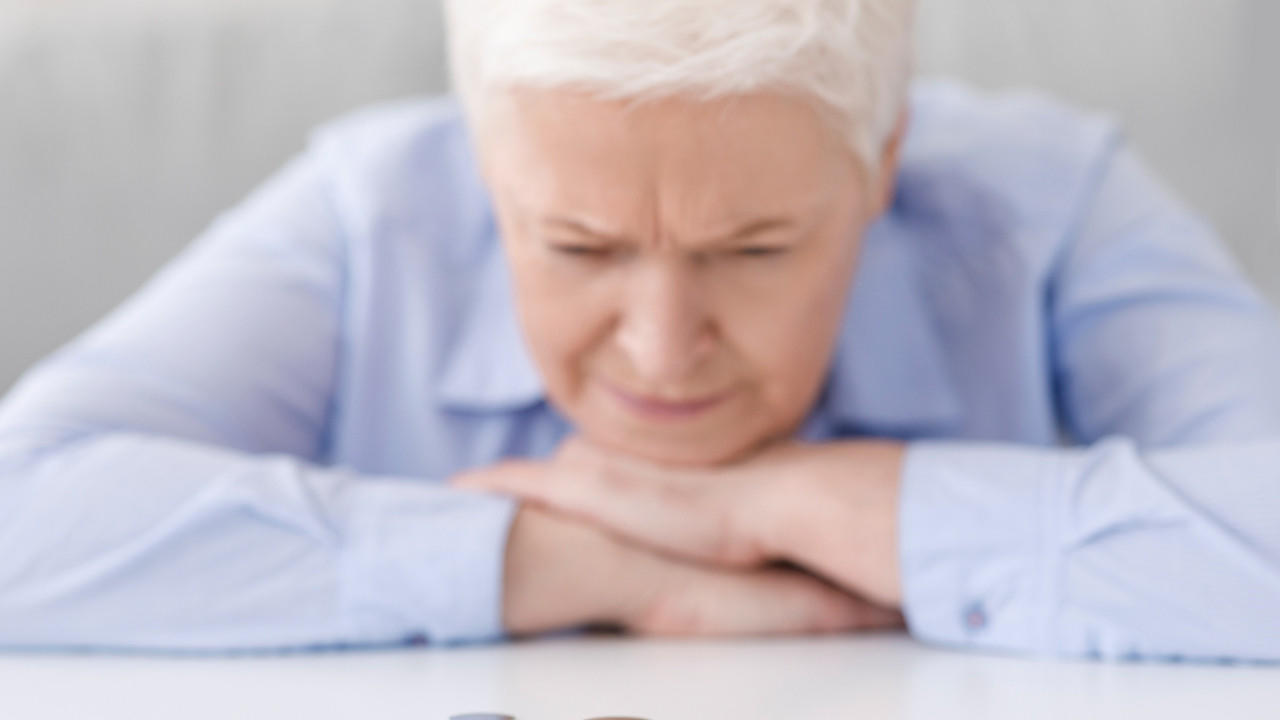 DREAM BLOCKER #5: Fear of what would people think if I failed.

In this series of 5 articles, you will learn:

What stands in your way?

It’s one thing to encourage you to not let anything stand in the way of fulfilling your dream, but the reality is, things do stand in your way, with many of them coming from inside us, whether they come from the circumstances of our childhood, from what influential others (like parents) have said about us or by what we learned about ourselves as adults.

I call them “Dream Blockers” and they are often built upon fear. These Dream Blockers stand in the way of our living the lives we were created to live, lives that can bring us the deepest fulfillment and joy we can imagine.

When we allow those Dream Blockers to box us in, we live small. And when we live small, we deprive ourselves and the world of all that we are, all that we offer. This doesn’t serve us, at all.

But you don’t have to let those Dream Blockers stand in the way of your dream. You can overcome them. And I’m here to help you do just that.

So let’s get started.

DREAM BLOCKER #5: Fear of what would people think if I failed.

To fear failure is not an uncommon fear and is very human. No sane, balanced individual lives his or her life enjoying failure. No, we want to succeed, of course. So it’s very natural to fear failure.

But just as it’s natural to fear failure, it’s also natural to fail. Life can’t be lived without it. So the question then becomes: how do you deal with the inevitable failure?

If you think that trying something then failing at it means you’re somehow inadequate or there’s something wrong with you, or your opinion of yourself makes you think you could do this and, failing to do it, you believe, it just validates what you suspected all along, that you think too highly of yourself, then this attitude is problematic. It’s a problem because these thoughts are so tightly tied to your sense of self that it’s no wonder you don’t want to risk failure. No sane person would want to continually assault his or her sense of self.

However, let’s look at failure the proper way. Attempting something and then failing at it simply means . . . you failed, you fell short of achieving the result you wanted. Nothing more, nothing less.

Now it’s certainly important to examine why you failed to improve your chances of success the next time you attempt the same thing. So explore this situation by asking yourself questions. Did I have the proper preparation? Did I make a mistake along the way of my attempt? Were there things outside my control when I attempted this task that caused me to fail?

As you ask yourself these and other questions, attempting to get to the causes of the failure, you’ll learn a lot about what you’re attempting to do and about yourself. Remember that even geniuses like Thomas Edison failed. In fact, Edison is reputed to have said:

Results? Why, man, I have gotten lots of results! If I find 10,000 ways something won't work, I haven't failed. I am not discouraged, because every wrong attempt discarded is often a step forward...

INSPIRED IDEA#1: With each failure, you’re one step closer to success. To make the most of your failures, think about them as Edison did, a step forward.

Now to address the other half of this issue, and that is, what other people think.

Lily Langtry, the mistress of Queen Victoria’s son, Edward VI, knew this full well. In the home Edward built for her, underneath the minstrel’s gallery she had inscribed the phrase: “They say what say they? Let them say.”

INSPIRED IDEA #3: You can’t please everybody. And no matter what you do or say, you won’t please everybody, nor should you even try. Plus, some people say negative things about others because they think so little of themselves. Or they are jealous of another’s success and need to “bring her down.” In either case, the negative things they say about others are more a reflection of them than of the reality of others. So why even go there?

INSPIRED IDEA #4: When we are always trying to please others, always looking for others’ approval, we give them far too much power over our own lives, lives God intended us to live as he ordains. Also by doing this, who we are and what we do with our lives becomes determined by others and we submerge any sense of self. So don’t voluntarily enslave yourself to another’s opinion. Listen to it, decide if it has merit, and then go on your merry way toward your dream.

Since fear of failure can be a complex issue and it does affect a majority of people, I discuss it at length in my 20-page eBook  “The Achiever’s Guide to Failure”. You'll also get tips, techniques and strategies to succeed in spite of failure. (See the special offer, below.) 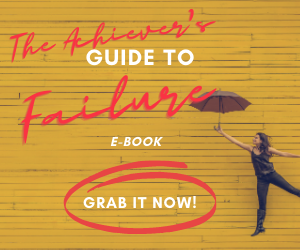 Your journey toward a better midlife begins here.

. . . toward a more creative, purposeful and fulfilling midlife by agreeing to receive the latest info, encouragement, practical tips and more.