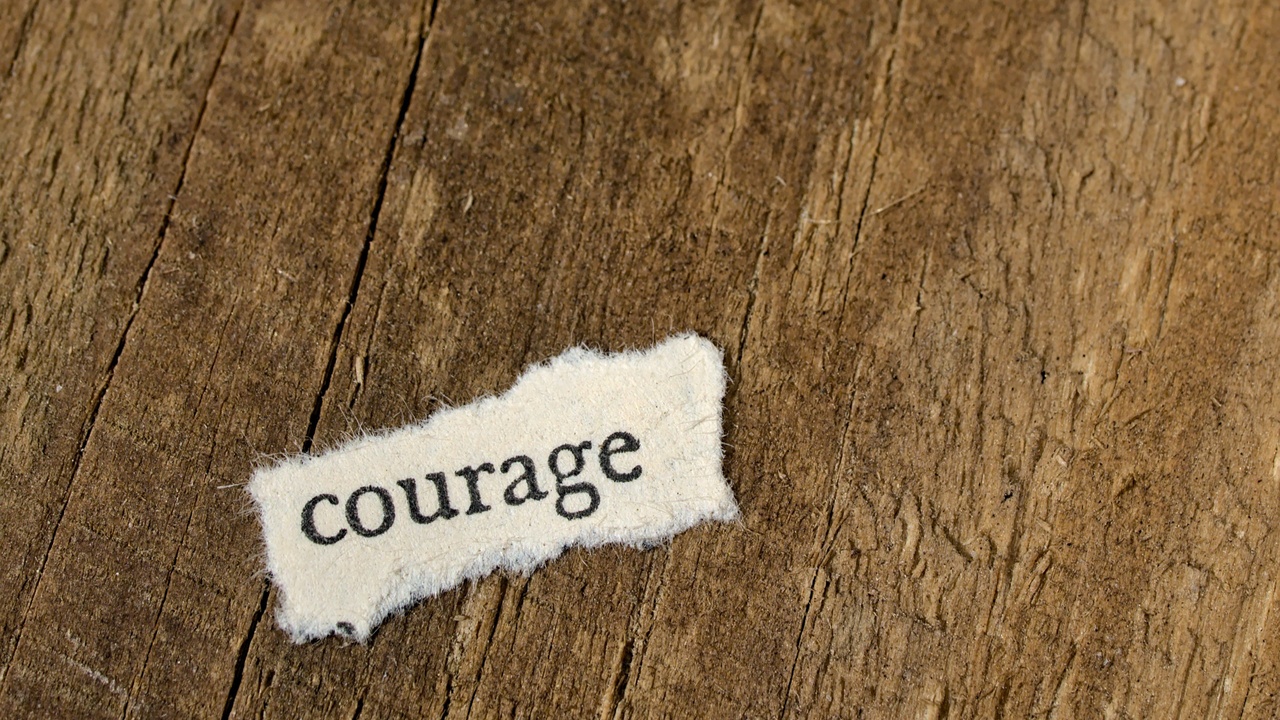 Some wise words from French writer Anais Nin about the relationship between life and courage: 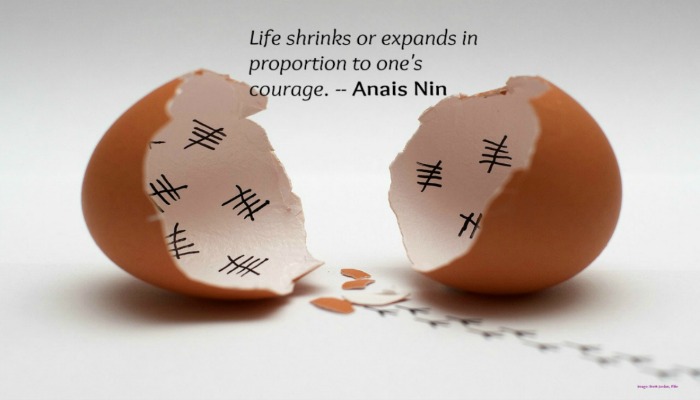 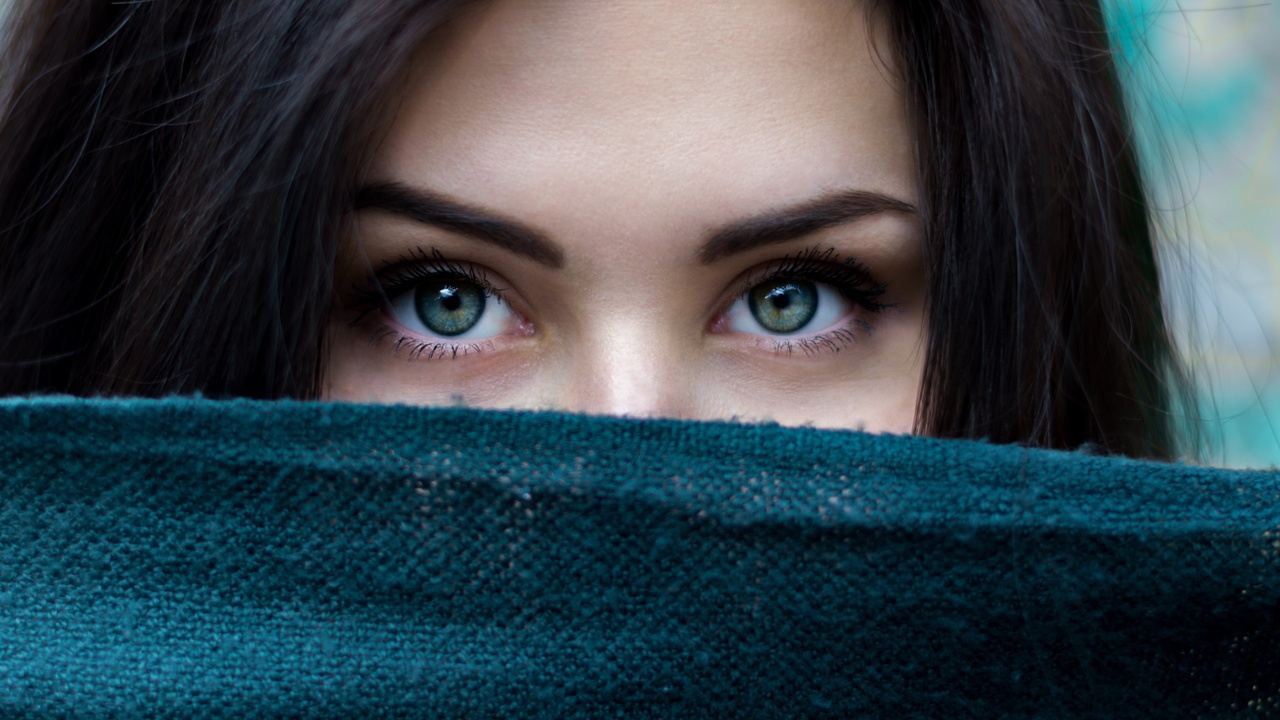 The New Year is a time for new beginnings. But those new beginnings will come to naught if we're not going in the right direction. As Dietrich Bonhoeffer once said, “If you board the wrong train, it is no use running along the corridor in the other direction.”

So commencing this week and continuing throughout the month of January, I want to help set you in the right direction for your new beginnings. That way, not only will you be going in the right direction, but you'll have a very sturdy railway car to travel in. The weekly topics we'll cover are: living authentically, getting your mind right, and pursuing your calling.

This week we'll  take a look at how to live authentically in an inauthentic age. 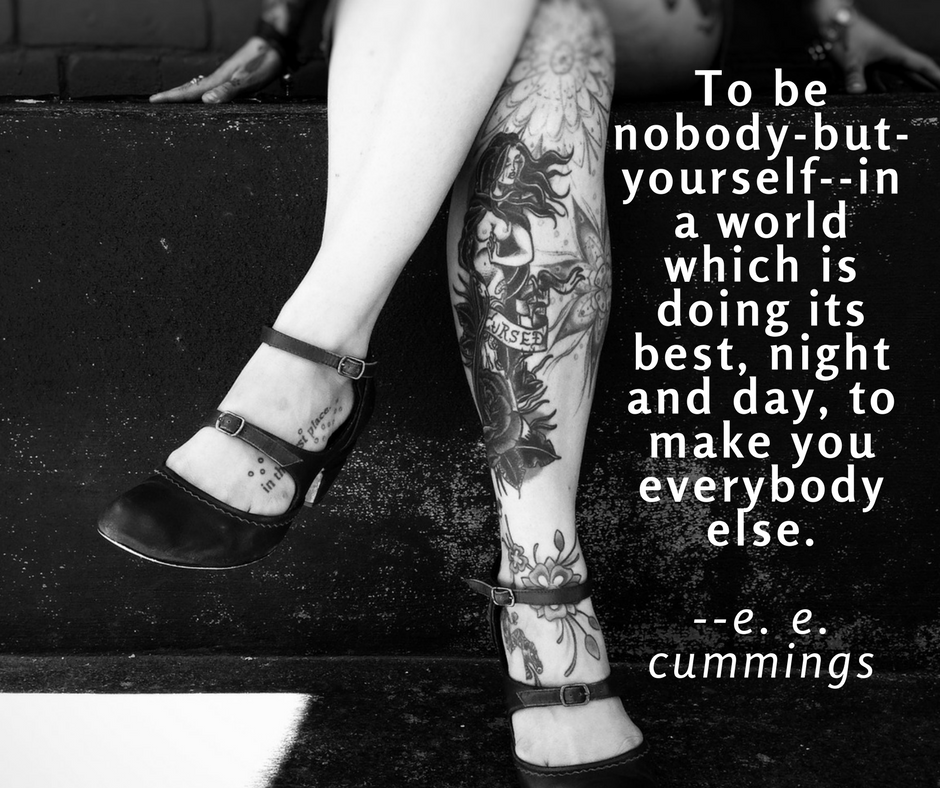 What a bridge taught me about life and living 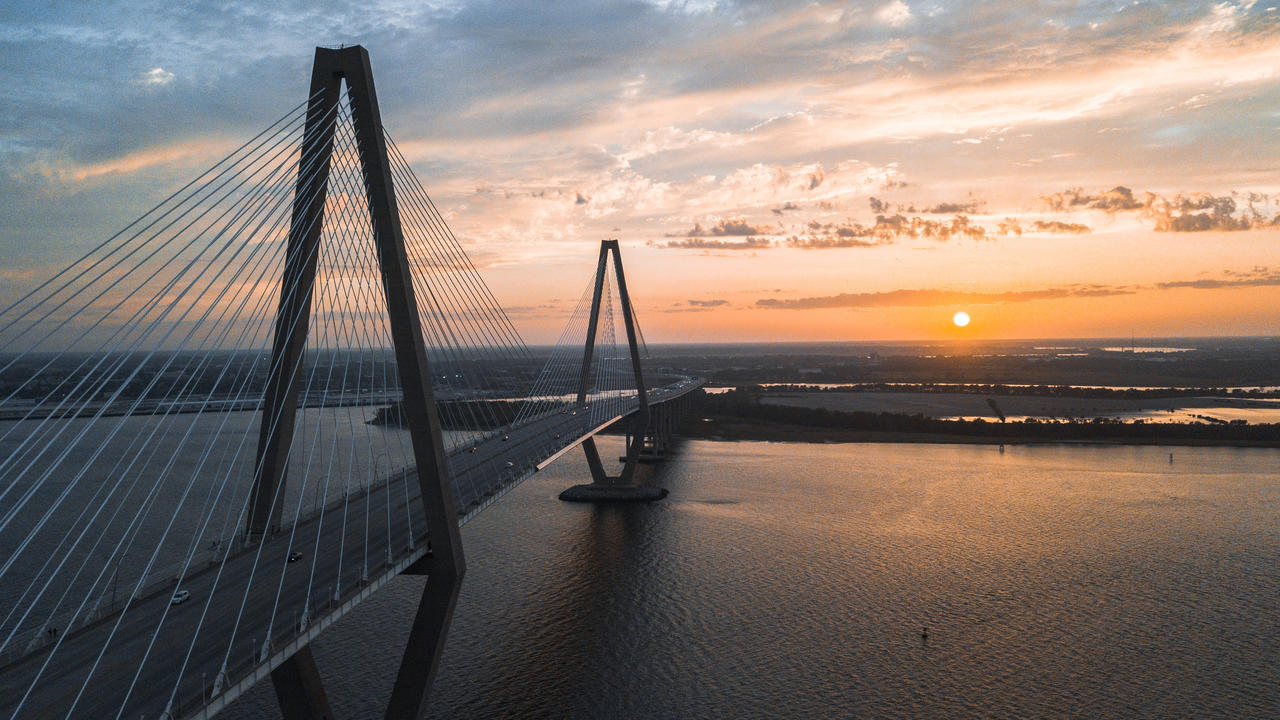 Old men ought to be explorers

Here and there does not matter

We must be still and still moving

For a further union, a deeper communion

["East Coker" from the Four Quartets by T.S. Eliot]

Out of the blue, it hit. Hit me hard. I felt so deflated, sucked of energy. So much so I had to take a day off work that Wednesday, just to regroup.

Seemed so strange to me, as it had never happened quite like this before. Because that Wednesday, Dec. 2nd, was 15 years to the day that my husband, Steve, had been called home to be with his Lord.

Maybe it was because 15 years seemed like some sort of milestone. I really don’t know. All I knew was, I had to take a step back from the normal tempo of daily life. And pause to ponder, experience, and live through all that was seeping up from inside. I guess it’s true that even after all this time, grief takes you on its own...

Grab your FREE copy of my newest guide: 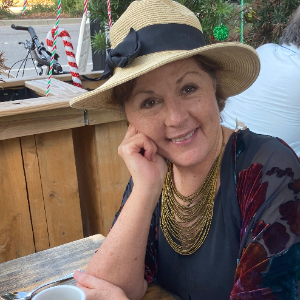 A Midwestern gal with a Southern heart, I write about resilience, faith, and First Things.